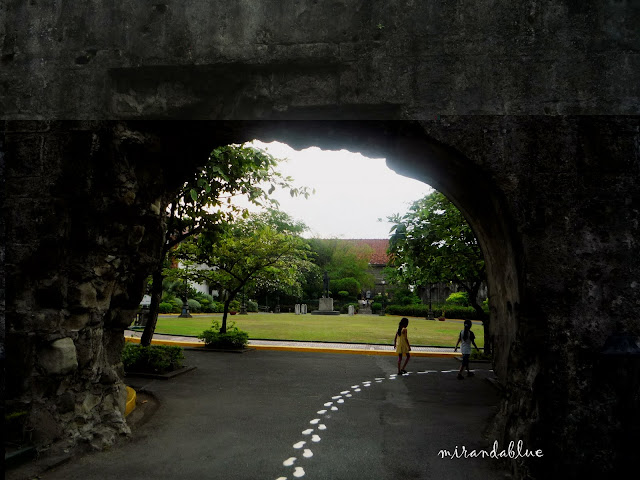 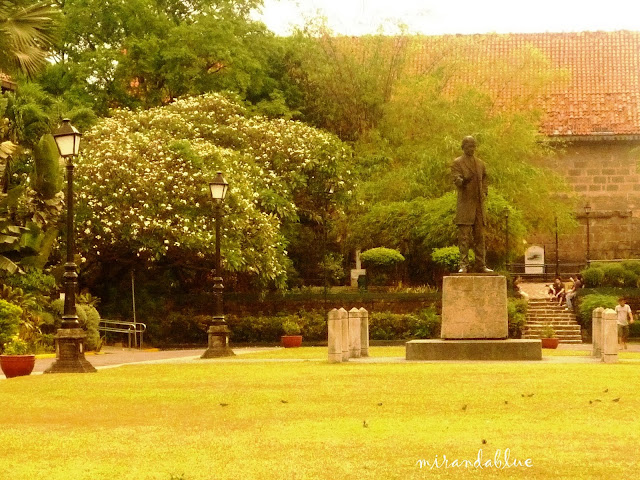 Wow! What a hero! :) I'm also curious about that book he was reading :P

Nice plaza and thanks for the short history lesson!
public

nagmahal na pala ang entrance ng plaza. i hope they can make this cheaper for students and free for researchers/writers.

nice shots. that looks like a wonderful plaza. happy weekend.

beautiful takes on the theme!

isa talaga sa mga plano ko after i resigned from work and before i start a new one is to travel around manila as much as i can. sadly, halos wala pa ko na-aacomplish sa travel plans ko around the metro. i have to visit this one soon.

I like the view in the first shot. Though, I will admit that the idea of following his footsteps and seeing 'one of his vertebrae' sounds a bit morbid to me.

An amazing, fascinating looking tunnel that must be wonderful to see! Great shots!

Great pictures. I really like the second one. And, I love the music...Ella I think. She was all that and more.

What I love about Photohunt is that there is always so much to learn.

We should remember our heroes. Good choice.

Very interesting! Thanks for the visit to this public place. Have a great weekend!

The brass footsteps make you want to follow them. I wonder about the book, too.

Beautiful pictures ! That's typical everywhere it's "public" but you have to pay, lol !

Love your photos, and the history lesson was a bonus. Have a nice weekend.

Thanks for also sharing some history, not to mention for your kind words on my own pic! Have a great week! :-)

It's been a long long time since I visited Fort Santiago. I remember I was scared when I saw the statue of Jose Rizal sitting as if he was writing. But this entrance I don't remember anymore. Nice take on the theme (public).

Hi Luna, a great looking fort open to the public..thanks for sharing it with us today.Baba

An fitting way to commemorate a national hero...

Love the history behind your pictures.

thanks for the history lesson, very interesting place and photo

Great photos for this theme. It looks like a lovely place to spend a while.

Been there but it was a long time ago. Nice shot!
Public

i like the last photo..makes me feel nostalgic. happy weekend! My photohunt is here.

Those footsteps are a great reminder of Jose Rizal's journey and sacrifices.

Beautiful shots for this week's theme!

Thanks for popping by on photo hunt Saturday!