I was in Dasol, Pangasinan with a couple of friends over the weekend.  It had been rainy and windy, and the big waves discouraged us from taking a swim---we danced in the rain instead.:p

The bad weather was a combination of the southwest monsoon and two tropical depressions (Igme and Julian).  It didn't stop us from having a good time at the beach.

Dasol, Pangasinan is 310 kilometers from Manila via Subic, Zambales


Don't ever let your mind keep you from having a good time. ~ Jason Mraz

Join sky-watchers from around the world @ Sky-Watch Friday 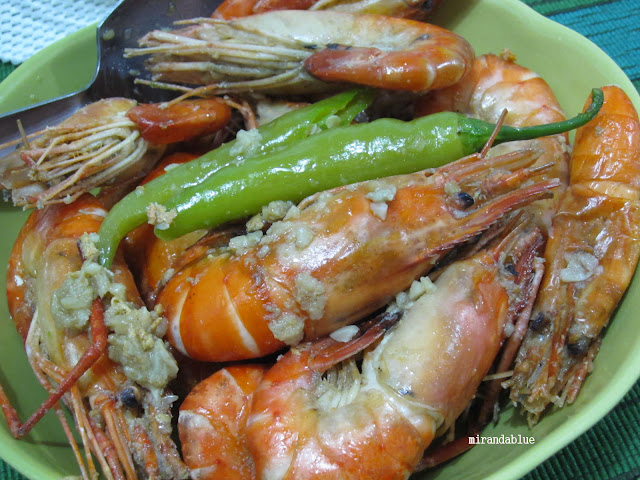 I've heard of "ulang" since I was a kid but never saw one until a few years ago when I visited my nephews in Aklan.  My SIL bought live ulang from her neighbor who got them from the nearby river.   Ulang or crawfish  is freshwater shrimp with a big head, it looks like a miniature lobster, to which it is related.

I love crawfish for its fleshy, succulent flavor.  It's also cholesterol-free and very low in fat.

I bought a kilo, sauteed it in garlic and finger chilies---it was smokin' hot and finger-lickin' good! 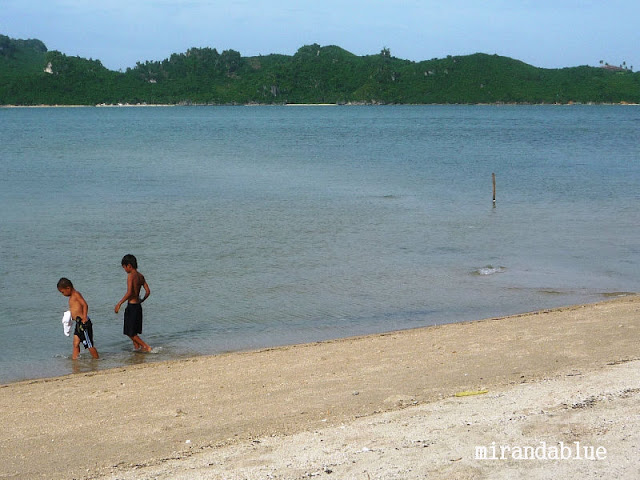 The end of childhood is when things cease to astonish us.  When the world seems familiar, when one has got used to existence, one has become an adult.  ~ Eugene Ionesco 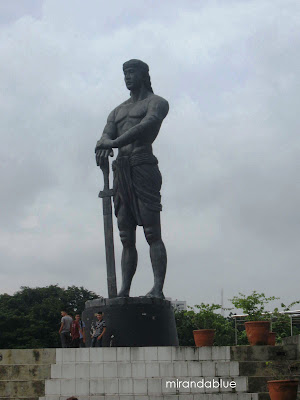 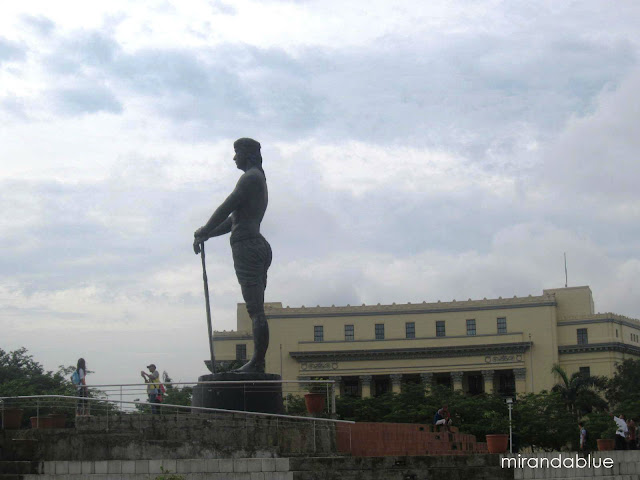 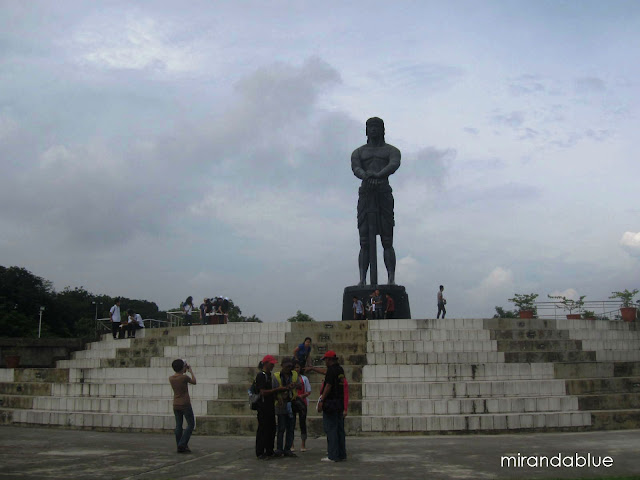 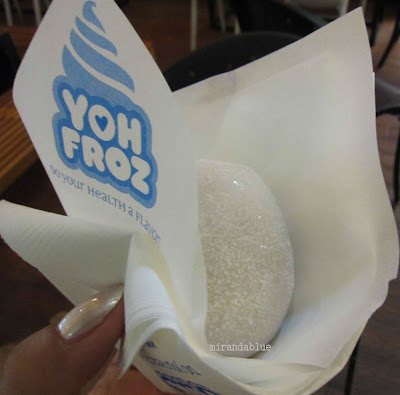 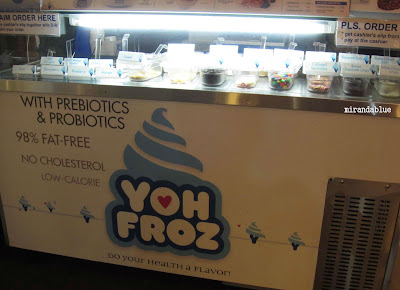 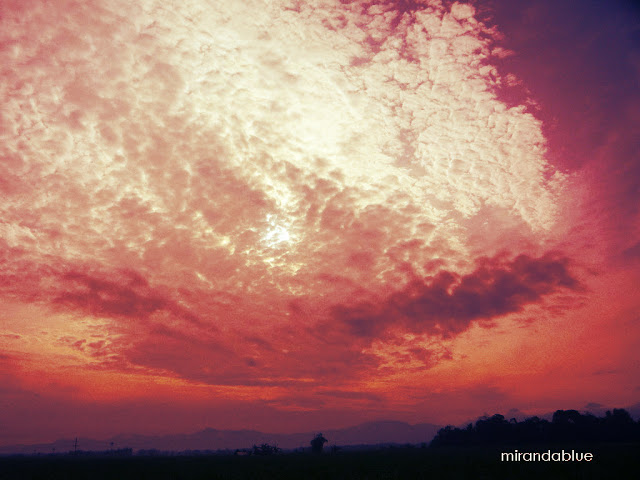 Our goal should be to live life in radical amazement … look at the world in a way that takes nothing for granted: everything is phenomenal - to be spiritual is to be amazed.
~ Abraham Joshua Heschel 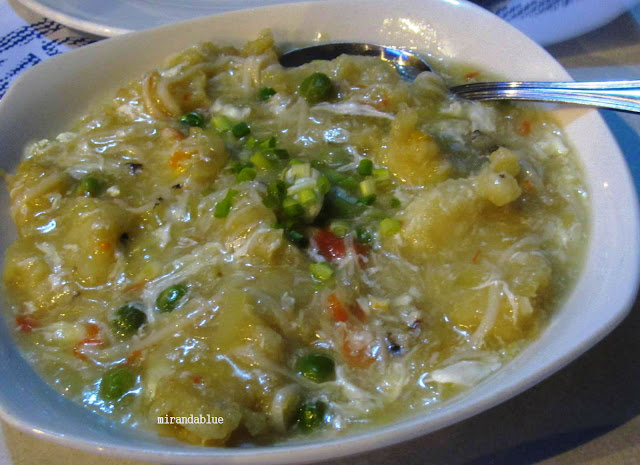 One of the dishes U and I had at a restaurant along the Baywalk at the Mall of Asia--still racking my brains for the name of the restaurant.:p  This was a delicious fish fillet in crab meat sauce.  You bet I'll be cooking my own version soon.

The best remedy for those who are afraid, lonely or unhappy is to go outside, somewhere where they can be quite alone with the heavens, nature, and God. Because only then does one feel that all is as it should be and that God wishes to see people happy, amidst the simple beauty of nature. As long as this exists, and it certainly always will, I know that then there will always be comfort for every sorrow, whatever the circumstances may be. And I firmly believe that nature brings solace in all troubles. ~ Anne Frank 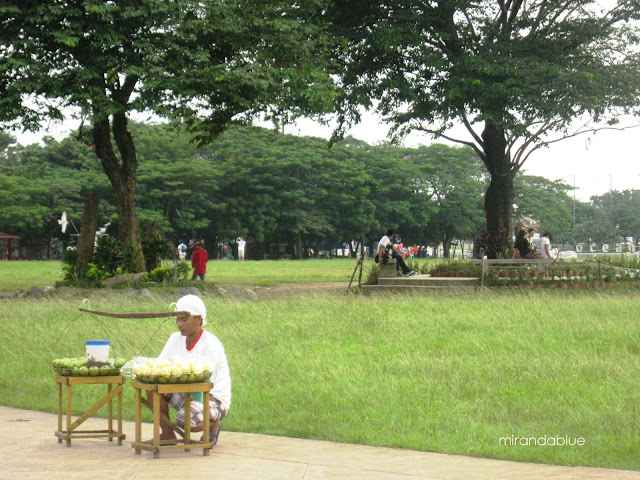 A mango vendor at the open field near Quirino Grandstand in Manila.  Fresh green Indian mango is a popular snack, usually paired with shrimp paste (bagoong).  Indian mango is smaller, pudgier and less intensely flavored variety of mango---it's not as tart/sour as the green Philippine mango. 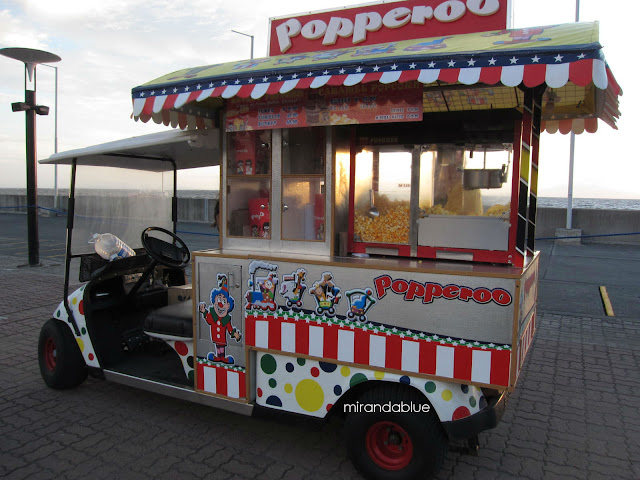 A popcorn cart at the baywalk in Mall of Asia. 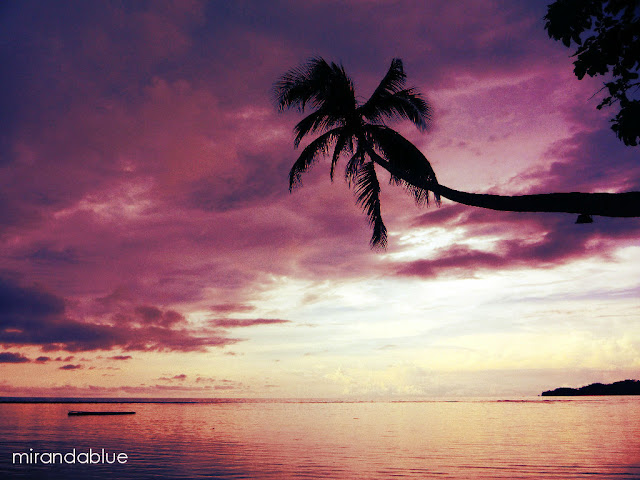 People who soar are those who refuse to sit back, sigh and wish things would change. They neither complain of their lot nor passively dream of some distant ship coming in. Rather, they visualize in their minds that they are not quitters; they will not allow life's circumstances to push them down and hold them under. 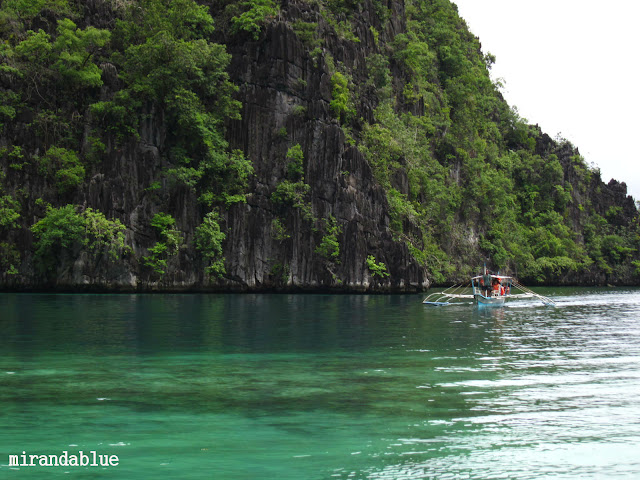 There is a pleasure in the pathless woods;
There is rapture in the lonely shore;
There is society where none intrudes,
By the deep sea, and music in its roar,
I love not man the less, but Nature more... 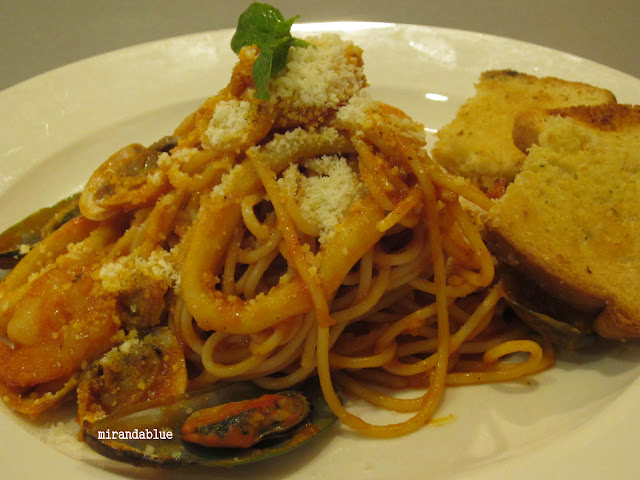 I was caught between the rush hour traffic and a rainstorm recently near SM-Megamall after a meeting.  It's been a while since I was in Megamall, and I wanted to check out some restaurants that I haven't been to before.  I noticed the trendy look of Eat & Go at the Atrium and decided to try them.  But my choice was kinda boring...it's not bad, and good value for money---it's just that my "lazy girl" seafood marinara tastes better.:p 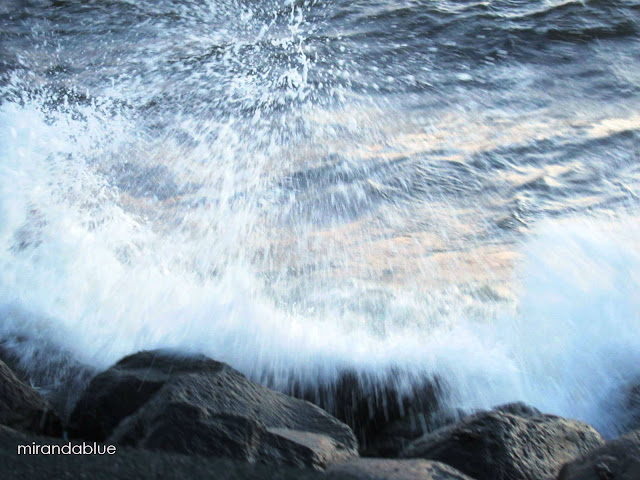 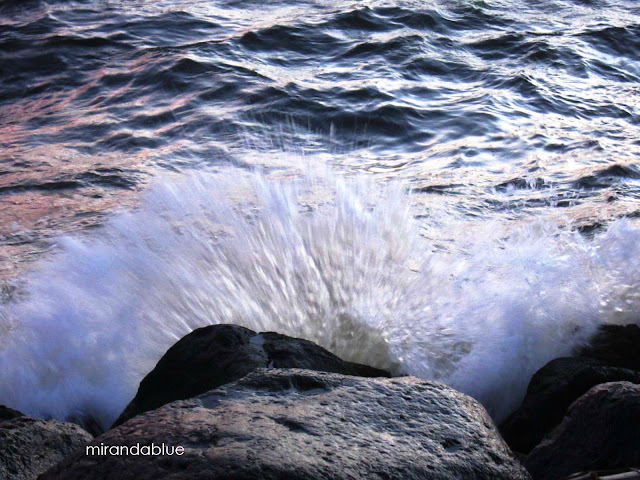 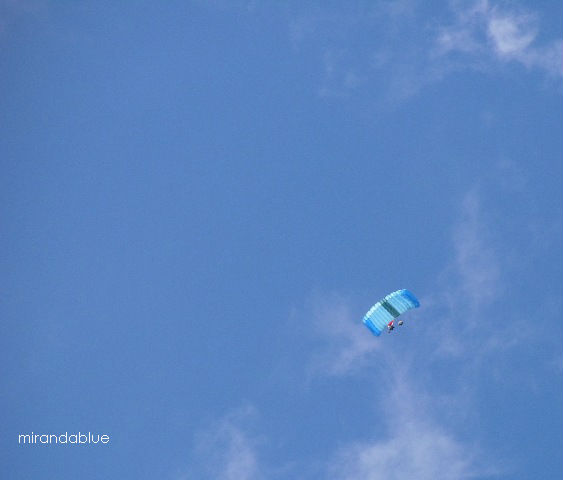 If the sight of the blue skies fills you with joy, if the simplest things of nature have a message that you understand, rejoice, for your soul is alive! ~ Eleanora Duse 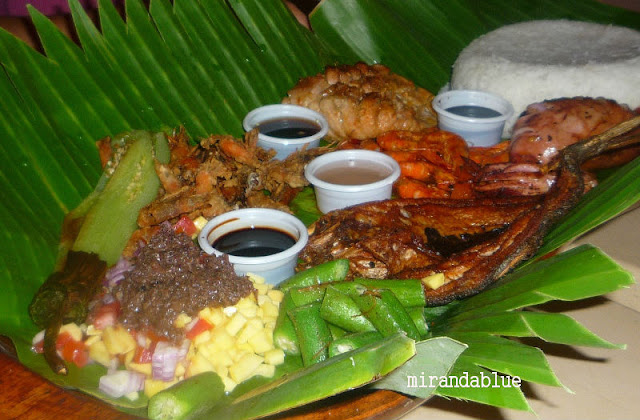 A boodle fight-style dining on a camping trip in Quezon.  In lieu of plates, food was served on a banana leaf and eaten with bare hands.  This was a combination of steamed rice, mango-bagoong salad, steamed okra, grilled eggplant, drunken shrimps, fried bangus, steamed shrimps, grilled squid, and grilled chicken.

Boodle fight is a military style of eating.  You have to eat fast to get your fill...if you're slow, then you go to sleep hungry (except when you cheat!:p).