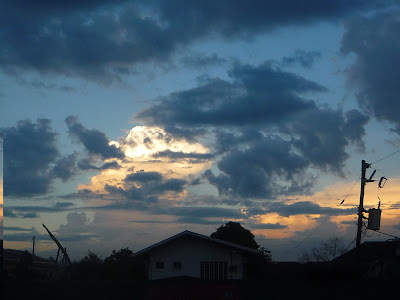 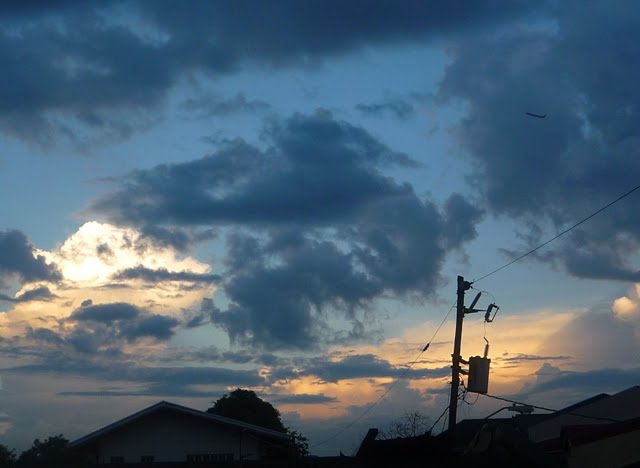 Interesting post. I lived in Metro Manila for 2/3 of my life. The more things change, the more they remain the same.

Stumbled into your post from Robert's "daily athens" blog.

I was sooo "puyat" then Luna. I can't sleep with the creaking of the mango and indian trees around us. The bamboo fence in the garden almost collapsed, we underestimated the typhoon again. Go away Basyang!

Scary experience really, I can relate to that. Hope things are normal. Great shots.

oh yes! I think PAGASA miscalculated the storm signal. i hope that the government will give priority, even more today that we are experiencing climate change and weather is really unpredictable.

first typhoon of the year, sobrang nanalanta na. i hope PAGASA will be given enough budget to upgrade their equipment. napag-iiwanan na tayo..

It is sad what natural disaster can cause. Hope you keep safe and have a nice weekend.

The calm after the storm...beautiful pictures!
Alpine summer skies

Good heavens! You poor folk in Manilla cop this sort of weather way way to often. My heart goes out to you.

The cyclone must have been awfull. Beautiful pictures.

What an experience. Glad you are OK. Thank you for visiting My world !

Gorgeous shots - we're in the midst of hurricane season here and being on the beach right now, every storm spikes curiosity.

How terrible to weather a storm! Hope the weather turns better over the weekend.

I've never experienced a storm like that before - it sounds as if it was quite a frighning experience. Glad all is calm now Rosie in Scotland

How sad for the power failure!

But your description of calm after the storm, fits well with the colors of the skies!

I hope she is gone now.

Great photos. I read this in the news too. Glad you and your family are OK.

we need efficient and quick response to these kind of calamities.

Scary, I was trying to shoot the thunder from my window.. but am so scared...

I'm the webmaster for a site called Everyday life around the world. The purpose with this photo site is to show pictures of everyday life from around the world. http://www.everydaylifeatw.com/
Sadly there aren't many participants from Asia yet - a part of the world we are very interested in.
There will be a new theme each week. The theme will be presented on Everyday Life ATW on Sunday and then you have the whole following week to post your picture.

This week's theme is Local Food.