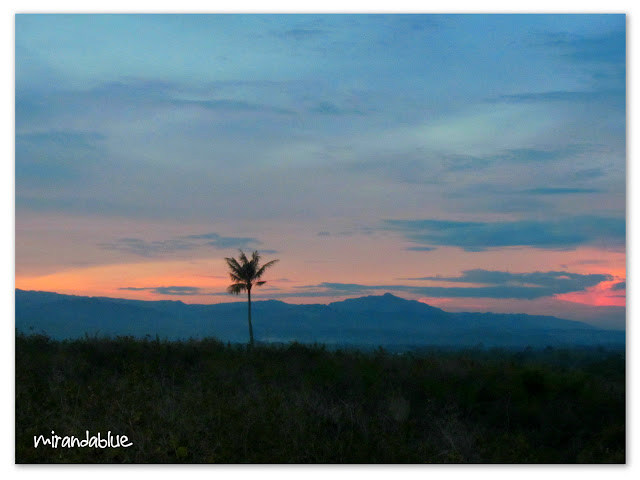 These are the skies at twilight from the hilltop at Liloan, Cebu.  The top photo is looking at the northwest, the next three photos are looking towards the east.  The sky was not as as intense as the western sky but the soothing hues of twilight were beautiful nonetheless. 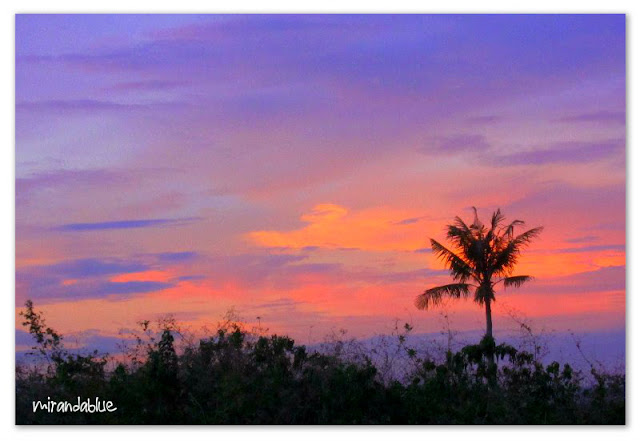 Everything was dry---the grasses were mostly brown, the twigs brittle from the summer heat.  The colorful skies make a beautiful canvas for this otherwise arid and unremarkable landscape. 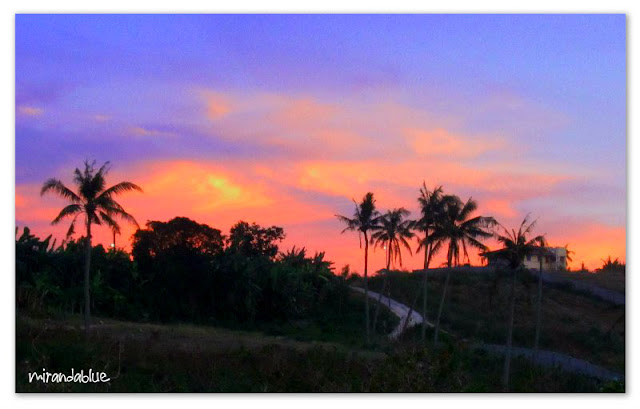 "As I grew older, I realized that it was much better to insist on the genuine forms of nature, for simplicity is the greatest adornment of art." ~ Albrecht Durer 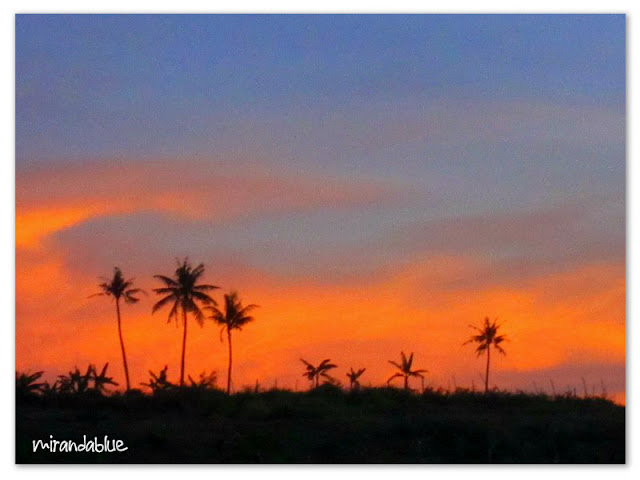 the coconut trees in silhouette are just delightful.

Such a gorgeous way to end a day -- any day!! Terrific captures! I, too, love the coconut trees in silhouette! Delightful indeed! Hope you have a lovely weekend!

Beautiful. the last picture is so enchanting. the Palm trees look like windmills. MB

Wow - those colours are fabulous!

Spectacular colours! What a marvellous view!

These beauties remind me of where I grew up on the Atlantic Ocean in FLorida. They are all so pretty. Love the palm against the backdrop of the sky. genie

Loved the purple skies! So different.

the colors of those skywatch photos are lovely. nice captures, luna!