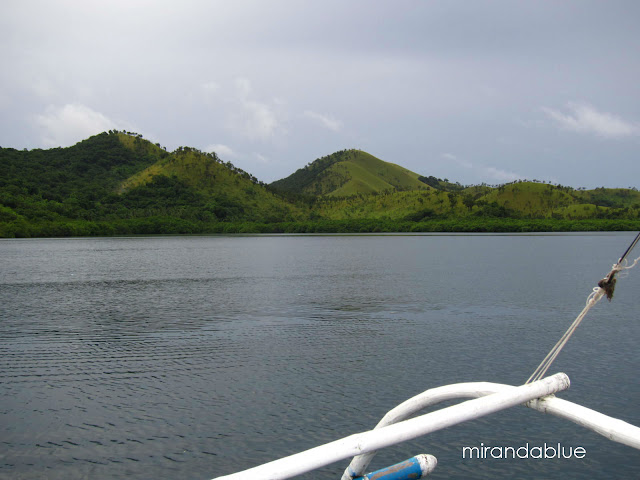 Culion Island was not a part of our itinerary but I asked our guide to arrange a visit to this island.   My mother told me that her father who died during WW II, taught English in this remote, sleepy seaside town in the 1920's.  We chartered a banca and started early on our hour and a half journey to Culion. 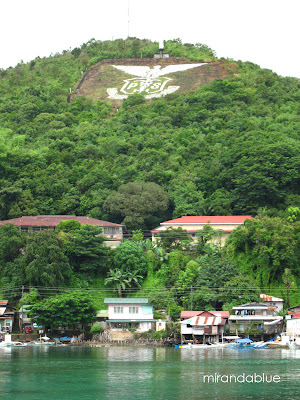 Culion is one of the bigger islands in the Calamianes group--it's a historic island where the Spanish built strategic fortifications to protect the island from Moro raiders.  It is also a place wrought in pain and despair. This island once housed the world's largest leper colony established by the Americans in 1901.
Agila View Deck - approaching the island, we were greeted by a huge image of an eagle set in stone at the top of the mountain.  I later learned that it is a testament to the resilience and gratitude of the island's patients, who made the giant replica of the Philippine Health Service seal in 1929.  There is also a Christ the Redeemer statue near the seal. 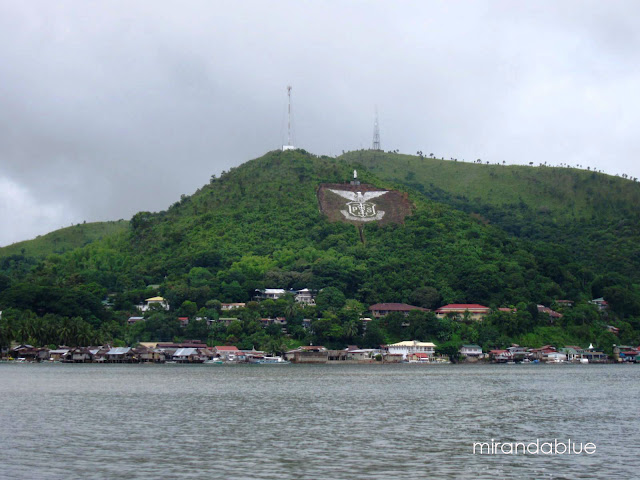 Culion was called an "island of no return", and home to thousands of Filipinos segregated and isolated in one of the country's most remote islands due to leprosy.  Leprosy has affected humanity for over 4,000 years, and was once believed to be highly contagious.  It is primarily characterized by skin lesions; left untreated, it can be progressive, causing permanent damage to the skin, nerves, limbs and eyes.  An effective treatment for leprosy was finally introduced in the early 1980's.  Now, Culion is leprosy-free. 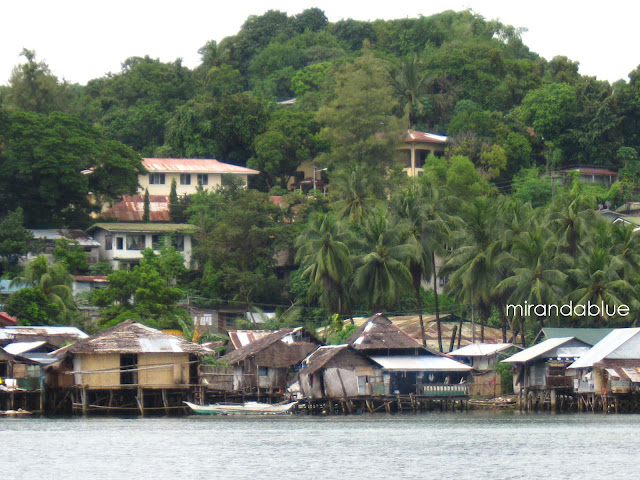 Aside from its poignant past, Culion Island has an unassuming beauty.  It is blessed with warm, gentle people, pristine marine treasures, a beautiful church, a fascinating museum and captivating scenery.


The red-roofed church is one of the island's attractions. 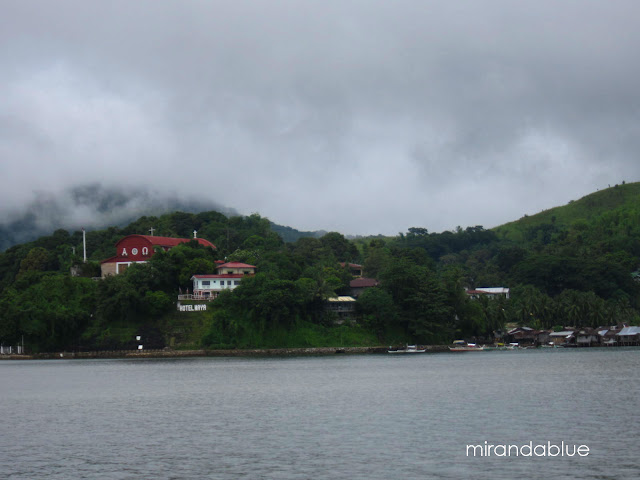 We docked near this house and walked the streets of Culion.  We would soon discover how the original settlers overcame their darkest years and built the foundation of this community. 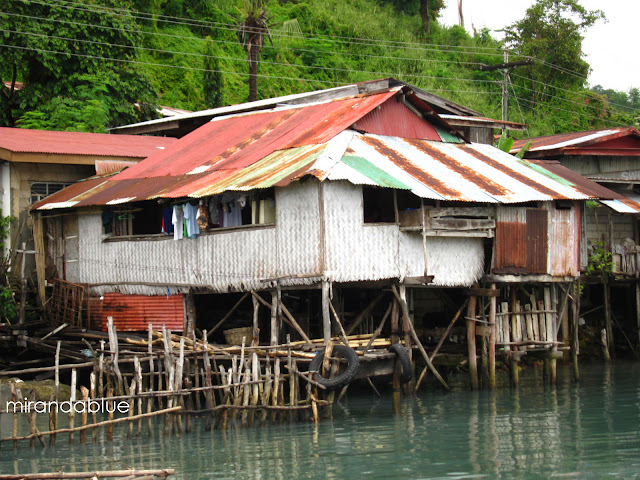 Share your world at Our World - Tuesday and NF Waters
Posted by Unknown at 10:51 PM

NF Waters is not open yet. You happened to find my template for psoting it. It will open at 20.00.

I remember reading (many years ago) about that leper colony. It's wonderful that leprosy has a cure. It such a gorgeous island!

I hope there is a continuation to this post, when you explored the island.

I am grateful too that cure has been found for leprosy.

What a beautiful island. Thank you for the history lesson. Very interesting!

That's great you were able to go there and see that special place with its interesting, personal, poignant history. Great stuff.

What an amazing place - so beautiful! Love the dreamy pic with the fog.

Such a pretty place and beautiful pics. Thanks for sharing and thanks also for visiting my blog.

beautiful island with an interesting history..

The wonders of research and modern medicine, no more leprosy.

Its Philippines' pride, one of the 7100 islands. The first shot is just pure joy and serenity!

This was a new island for me, and I appreciate your telling us of the history of Culion as a leper colony. Great post, Luna.

Leprosy is such a horrible disease. Is it eradicated from the world? There seem to be none in Japan currently. Glad to hear that beautiful island restored real meaning of peace apart from the dark past. I could know the island thanks to you, otherwise I had no idea about it.

Beautiful island and as always your photography

So interesting to read about this island's history. And the place looks so beautiful. Liked the photo of the church and the hills in the background.

Such a beautiful island and a sad, but interesting history! Having no more leprosy is indeed a modern day miracle and how thankful we all should be indeed for the wonders of science and research. I love your photos, as always! You do capture the beauty! Enjoy your week!

What a fascinating story you have told today. I have heard of Leper colonies all of my life, but this is the first I have actually seen. The structures are so simple...up on their stilts over the water. Such a simple and remote way of life. The fact the area is still thriving free of Leprosy is a testament to the strength of the native peoples. Thanks so much for a beautiful and inspiring post...filled with superb pictures. genie