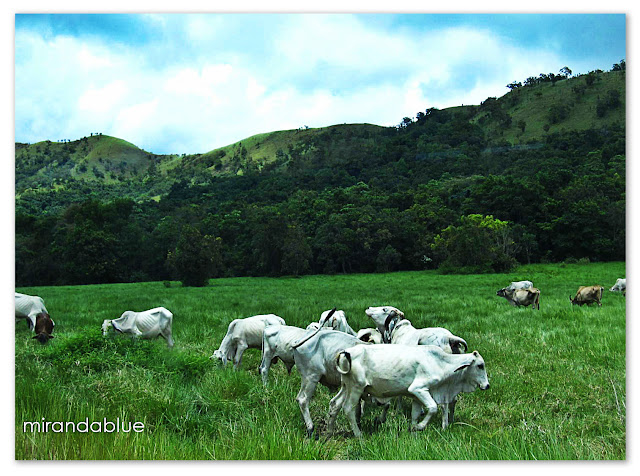 These two photos were taken in different areas of Busuanga Island.  From Busuanga airport to our hotel, I noticed a herd of cows in the field, some even crossed the road  to join their compadres on the other side (even cows adhere to the illusion that the grasses are greener and tastier on the other side :p). I wondered out loud if there were road accidents here caused by these animals, and our driver confirmed it.  But as everyone who lives in the island knows about cows walking around this pasture reserve, the driver said that running over a cow is just plain recklessness.  The cows belong to the King Yulo Ranch, a 40-hectare cattle ranch that is supposedly the largest ranch in southeast Asia, but the number of cattle has dwindled over the years. The ranch was sequestered by the government more than 20 years ago based on allegations that it was part of the ill-gotten wealth of the owners, who were tagged as cronies of an ousted president. 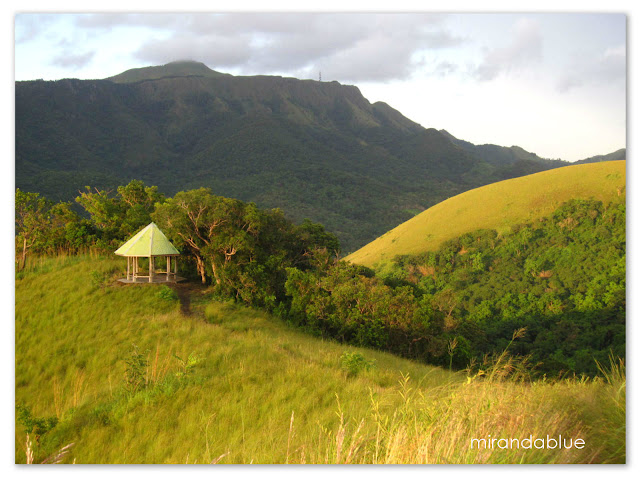 From Coron town, we climbed Mount Tapyas, the second highest point in the island.  The views from the top were pure bliss---the grass-covered hills, the silhouettes of nearby islands, the natural beauty of this island, are simply soothing to the senses. 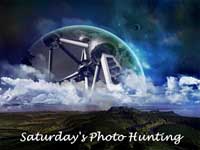 Linking to Saturday Photo-Hunt and Keyhole Pictures
Posted by Unknown at 9:37 AM

Wow! I appreciate nature wonders more than the man made. How could we go there?

Very cool post. Interesting to learn about the farm and I have to say that some of the cows in your first photo look on the skinny side. Love the view in your second photo: wouldn't mind hiking in such a beautiful area. :)

I hope those cows are happy, it's certainly a beautiful green spot to live. I enjoyed both of your photos.

As big as the cows are, I am not sure why someone would hit a cow with a car. They would do a lot of damage to the car. I say slow down and let the cows cross the road. Great photo, have a wonderful weekend.

Are the cows in the pic on a diet? Just kidding.

So pretty out there with the cows...Visiting from SPH!

I used to live in Montalban Rizal and we had cows and carabaos roaming freely at the fields behind our house... your pics remind me of those blissful childhood memories =)

such a breathtaking place to spend the day and the cows look skinny indeed.

Hi Luna,wonderful photos for the two themes. I've not seen that typ of cow before, they almost look like sheep. Love the composition on your photos and Mount Tapyas looks like a gorgeous area to do a hike.

Have a great weekend.

The view there is simply gorgeous!

The scenery is wonderful and a great shot of the animals.

Ahhhh~
Those views are pure bliss!

These poor cows look so skinny, although there seems to be a lot of grass, I can see their bones !
Maybe it's just the breed.

Yes that view certainly is bliss....

what a beautiful picture you have here, thanks for the visit. hope you can join our green monday meme at mygreenlivingideas.com

you have a lot of nice photos here sis..love them all..

me and my blogs are following and joining you now in google..

feel free to visit my other blogs..salamat po!