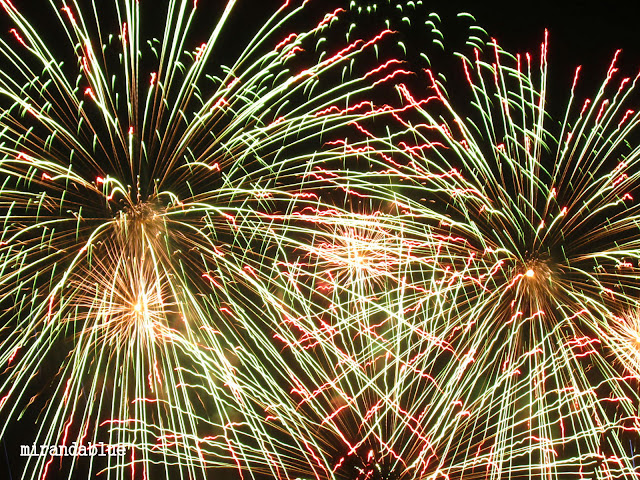 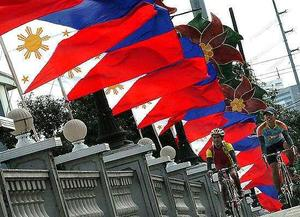 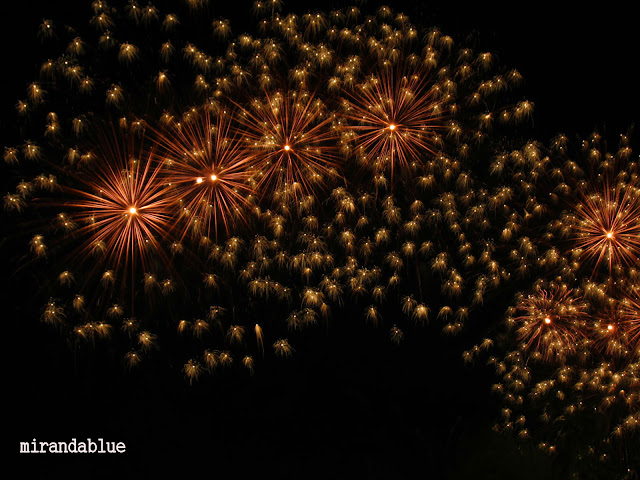 Beautiful fireworks photos. I hope you had a good day.

Whoa! I struggle to get such shots.
Happy Independence Day!

I think these are the most glorious shots of fireworks I have ever seen :)

Happy Independence Day! Wonderful photographs here! Freedom is something I value very highly, and i fervently hope it can be protected in the future without bloodshed.

Visiting for Our World Tuesday- hope you can stop by:)

Wow, it looks like you had some photo class:) It's a great privilege to be free! Yo are right -we should never forget!